My Instagram account was thirsty for some new content for quite a while before I continued posting. I’d found that daily posting was reducing my supply at a rate faster than producing/making each post, and so decided to lessen it to one post every week. My two most recent posts have been by far the most successful of any, receiving the most meaningful engagement over the shortest span of time. Both were posted during my ‘peak hours’ I had determined in my last blog post, around the late afternoon/nighttime. They also utilized a different spread of hashtags and the content I feel better resonated with the ‘edgy and nihilistic teen/young adult’ demographic that gravitates to ironic humour and meme pages. My follower count has been growing per post, though it still is yet to make a significant breakthrough in numbers. However, any steady growth is a good sign to continue what’s being done, only attempting it at larger scale. I’m hoping to fine tune my content to better resonate with my audience’s starterpack, as the last two nang posts have done.

Important learning moment; I was put off from posting for a couple days out of frustration, because whenever I tried to make a post my caption and hashtags were mysteriously deleted and the image was posted with no text at all. I thought it was some kind of bug or glitch, but it turns out I was just exceeding the hashtag limit. This proves that I am learning and developing new skills on a platform I’ve had no prior experience with, as I had aimed to do with this project. Each time I’ve made a mistake or done something wrong, I feel as though I’ve had a practical lesson in ‘how not to Instagram’ and improved my skills as I move on with the project (F.E.F.O)!

Plans from here on out; keep my content within this new frame, trying to build up some more follows. Also, fish for some user-generated content, encouraging followers to submit their own nang pics or otherwise for a shout-out tag. I also would like to focus on mainly my own photos, and try to avoid re-posting pictures from other internet pages if I can. 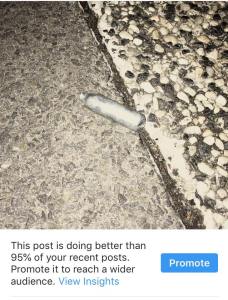 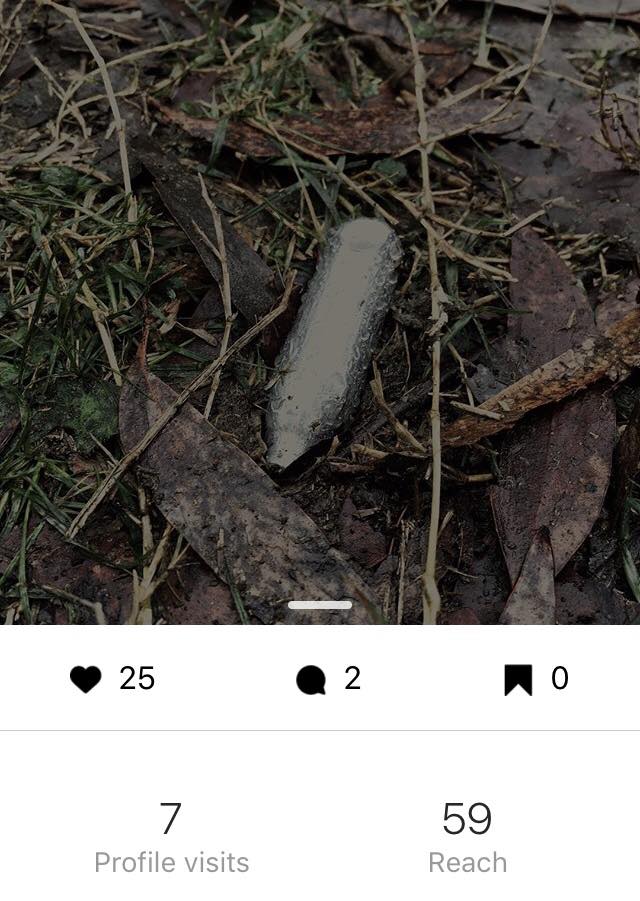